Formations of halo-nitrophilous annuals (Frankenia pulverulenta, Suaeda splendens, Salsola soda, Cressa cretica, Parapholis incurva, Parapholis strigosa, Hordeum marinum, Sphenopus divaricatus, Polypogon maritimus, Spergularia spp., Vella annua) colonizing salt muds of Mediterranean and thermo-Atlantic coastal regions, of Iberian and North African endoreic (closed drainage) basins, susceptible to temporary inundation and extreme drying. Vegetation e.g. of Frankenion pulverulentae. They are more species-rich or richer in non-Chenopodiaceae than the communities of unit A2.551 (of EUNIS 2012); they are particularly developed in the Iberian peninsula, secondarily in the large Mediterranean islands, in coastal regions and endoreic basins of North Africa, in southern Italy and Mediterranean France; they occur as irradiations on thermo-Atlantic coasts, notably on the Atlantic coast of France. Somewhat similar communities occur in the steppe zones of Eurasia and their regions of influence, as well as in Saharo-Mediterranean steppes of North Africa; they are included in unit R623. 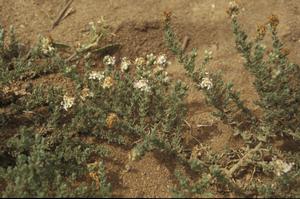 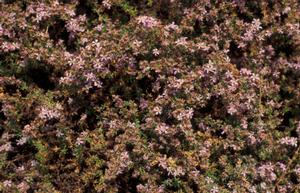 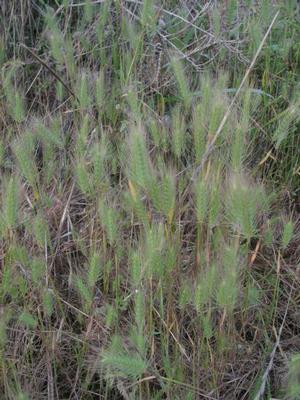 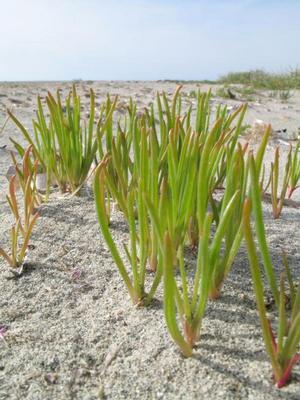