Relict Platanus orientalis-dominated or -rich galleries of the Cassabile, the Anapo, the Irminio and the Carbo rivers, in the Iblei range of southeastern Sicily, of the gorge of the Sirmeto, in the vicinity of the Nebrodi. Some of these formations, in particular, in the gorges of the Cassabile and of the Anapo, are true plane tree woods. Others, such as on the Sirmeto, are Populus alba, Fraxinus angustifolia, Salix spp. formations with Platanus orientalis; as they grade into each other, and because of the very isolated occurrence, and great biogeographical and historical interest of Platanus orientalis in Sicily, they are all listed here. Plane tree woods have had a much greater extension in Sicily and probably in Calabria. A large forest has, in particular, existed on the Alcantara, where the species is now extinct. 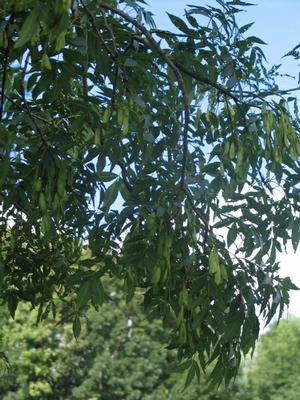 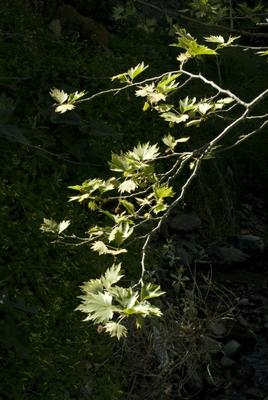