Wet heaths of the northern Atlantic and sub-Atlantic domaine and of boreal enclaves in the southern Atlantic and sub-Atlantic domaine. They mostly comprise wet and humid heaths of anmoors, gleypodsols and thin peats of the British Isles, the Germano-Baltic plains and neighbouring Hercynian hills, northern and northwestern France, southern Scandinavia, dominated by Erica tetralix or Calluna vulgaris, sometimes in association with Scirpus cespitosus or Molinia caerulea, usually accompanied by non-peatbuilding sphagna, in particular, Sphagnum compactum, Sphagnum molle, Sphagnum tenellum. They also include peaty heaths of more southern regions, in western France, the periphery of the Paris Basin and northwestern Iberia, mostly developed in the central, most humid, part of depressions, often in contact with somewhat less humid formations of unit F4.12. 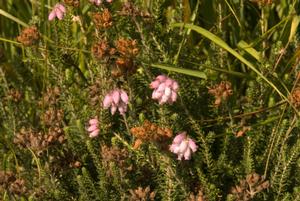 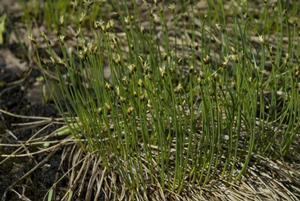 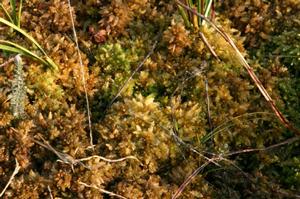