Nerium oleander cordons and screens, often with Tamarix spp., Vitex agnus-castus, Dittrichia viscosa, Saccharum ravennae, Arundo donax, Rubus ulmifolius, most typical of temporary water courses, but also lining small and sometimes large rivers, marking springs and areas of high water table in southern and eastern Iberia, very locally in eastern Provence, Liguria and Corsica (Saint-Florent), in southern Italy, Sardinia and Sicily, in southern and western Greece, the Aegean and Ionian archipelagoes, in Crete, in Albania, in the eastern Mediterranean, in North Africa, including northern Saharan regions, and in Mesopotamia. They are particularly abundant in the south and east of Iberia, in Sicily, in the Aegean and eastern Mediterranean region and in North Africa. 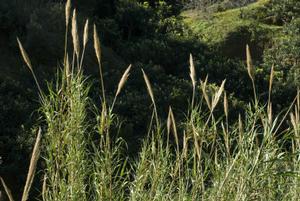 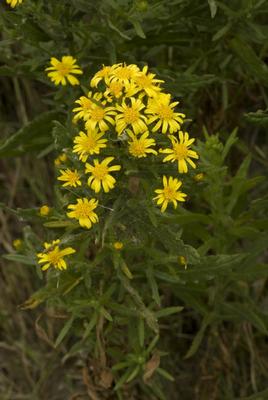 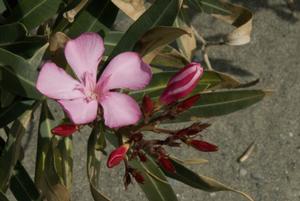 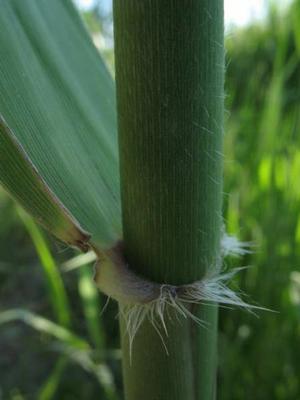 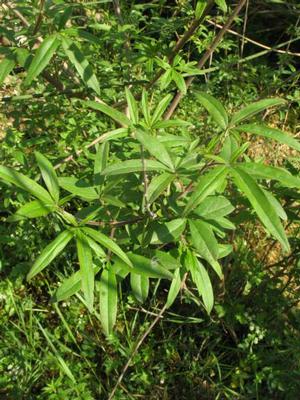