Mesophile, mostly calcicolous, Pinus sylvestris forests of the intermediate Alps, and, locally, of the inner Alps, the northern, eastern and southeastern outer Alps, the Bavarian plateau, the serpentines of northern Bavaria, Bohemia, the Lake Constance area, the Baar plateau and the Jura, generally characterised by the presence of Erica herbacea, accompanied by Juniperus communis, Berberis vulgaris, Sorbus aria, Amelanchier ovalis, Lembotropis nigricans, Chamaecytisus supinus, Polygala chamaebuxus, Goodyera repens, Pyrola chlorantha, Epipactis atrorubens, Melampyrum pratense, Melampyrum sylvaticum, Carex alba, Carex ornithopoda, Carex humilis, Carex flacca, Molinia caerulea, Calamagrostis varia, Sesleria albicans. They include numerous variants, as indicated in part by the associations listed above, most of them with Erica herbacea, and could be further subdivided. Communities of the intermediate Alps and neighbouring regions form the core of the unit and are adapted to a variety of fairly oligotrophic substrates, mostly calcareous, but occasionally siliceous, with a northern or intermediate exposure. In inner Alpine valleys they occur on less dry sites and usually at higher altitudes than the forests of units G3.43 and G3.45. Isolated, edaphically specialised communities occupy dolomites and serpentines of the northeastern Alps, of adjacent external ranges and of the Bavarian plateau, with or without Erica herbacea. 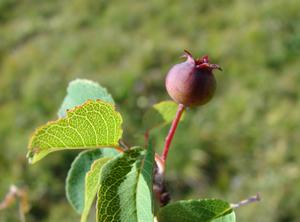 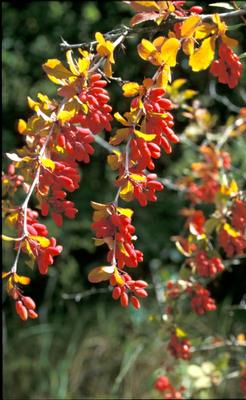 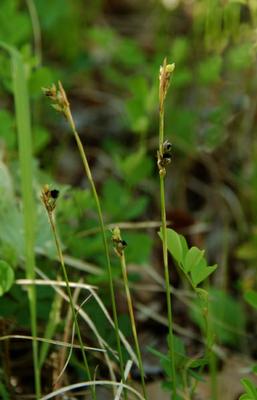 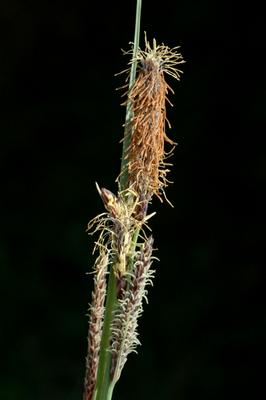 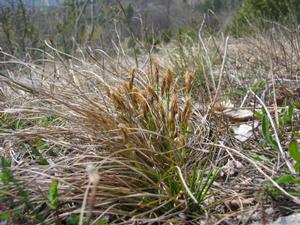 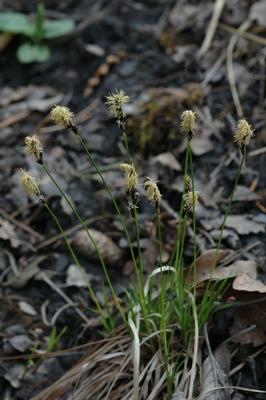 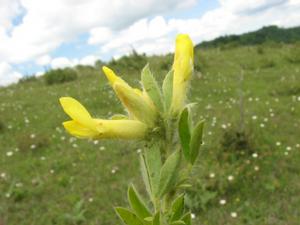 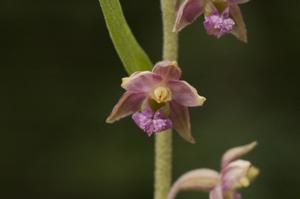 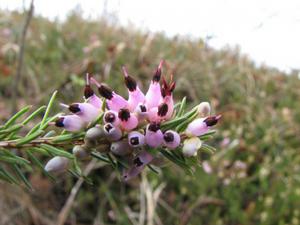 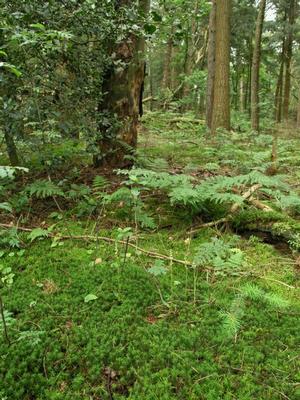 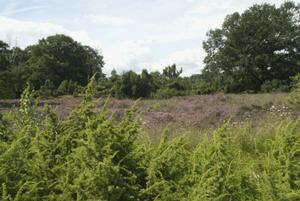 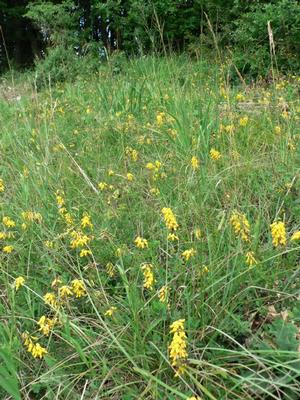 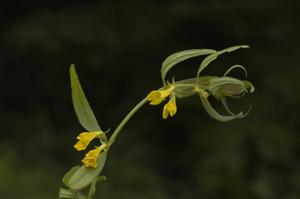 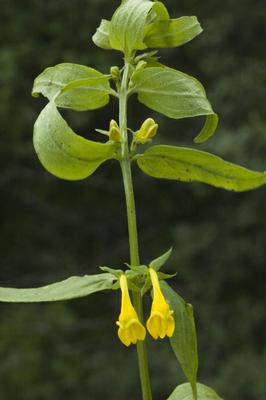 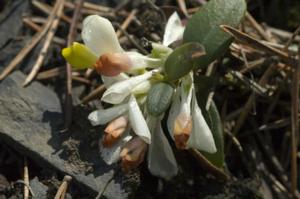 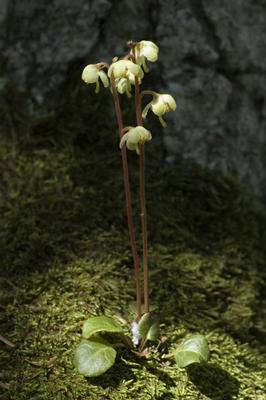 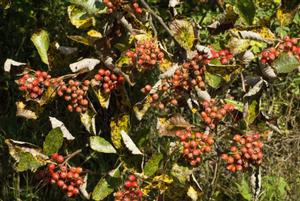