The beaches along the west-coast of the Atlantic Ocean, the North Sea and the Baltic form a transition between the marine and terrestrial world. The lower parts of the beach (sublittoral/littoral foreshore), which are inundated most of the day, are considered under marine habitats. The higher (supralittoral or – in the Baltic – geolittoral) part, only rarely inundates during extreme high tides, is considered under terrestrial types. Sand beaches are found along sedimentary coasts, where the sediments deposited by waves and currents have a particle size of about 0.1 to 2 mm. Sedimentation of finer coastal particles results in salt marshes(habitat A2.5b and c). Sedimentation of coarser material results in shingle shores (habitat B2.1-3a), while shores with particular large cobbles and boulders (about >100 mm) are considered under rocky shores and cliffs (habitat B3.1_3a).

Sand beaches form a very dynamic habitat under the constant influence of disturbance by sea water, wind and salt spray, causing erosion and accretion, and by amounts of organic matter brought by the tides. The sediment is supplied from erosion of the coasts, carried shoreward from the sea bottom or brought in by rivers. On Iceland and Macaronesian islands sand beaches may be made up of black, volcanic (basaltic) sediments. In the Baltic tidal influence is limited and salinity is relatively low; here beaches are more influenced by freshwater.

Vegetation is scarce in space and time , restricted to the backshore (higher beach) and mainly restricted to litter deposits on the high-tide line. Typical species of such drift-lines are a range of Atriplex species (Atriplex caltheca, Atriplex glabriuscula, Atriplex laciniata, Atriplex littoralis, Atriplex longipes, Atriplex patula, Atriplex prostrata), Cakile maritima (incl. different subspecies) and Salsola kali.  Beta vulgaris subsp. maritima is also frequently present, and grows on shingles as well. These are all annuals, adapted to dynamic, yearly changing conditions. Most of them have deep rooting systems in the freshwater floating on the deeper marine water. Seeds are dispersed by sea or wind and they have adaptations to deal with high salt concentrations. One of the few common perennial species on the Atlantic and North Sea beaches is Honckenya peploides, growing also in primary and white dunes, and often accompanied by primary dune species, like Elytrigia farctus subsp. boreoatlantica, Leymus arenarius, Ammophila arenaria and Calystegia soldanella. On the – less dynamic – Baltic Sea sand beaches perennial species are more common, including species associated with primary and white dunes, as well as helophytic species of wet conditions (Bolboschoenus maritimus, Scirpus tabernaemontani). Other typical species in the wet, lower parts of the Baltic beaches are often associated with pioneer habitat along rivers, like Potentilla anserina, Ranunculus sceleratus, Polygonum hydropiper, Rorippa palustris, Juncus bufonius, Polygonum lapathifoliym, Chenopodium rubrum and Agrostis stolonifera. Potentilla anserina is also common in boreal driftlines, for example in Iceland, Norway and Scotland, where it is accompanied by Mertensia maritima. Helophytic species may be found on Atlantic beaches as well, but only rarely, in places where freshwater leaches out of high dunes and forms streams to the sea. Also Salix shrubs may grow in such conditions. In the bay of Biscaye, Euphorbia peplis can grow on the upper part of sand beaches.

A group of typical invertebrates of beaches is associated with the drift lines and its vegetation, while several other invertebrates live oligophagous on characteristic plants species, like on Cakile maritima. Several bird species breed on beaches (for example ringed plover, little tern), often in places with many shells, but only in those places where there is no disturbance by tourism.  The Sanderling (Calidris alba) is a typical feeder in the surf on the beaches during its migration.

The following characteristics are considered as indicators of good quality:

Atlantic and Baltic sandy beaches are assessed as Vulnerable (NT) because of a large decline in quality (criterion C/D1) over the last 50 years, with values very close to the thresholds for Endangered. Besides, small declines in area have been reported. A problem with the assessment for this type is the uncertainty in the reported area data, which may be very unreliable for this habitat occurring in linear stretches. However, calculations with adapted values for countries reporting extreme high areas, did not affect the overall outcome of the assessment.

The recovery time is very dependent on type of destruction, but in most cases when you built a harbor or an industry in the habitat it will never recover by it self, but if the industry is taken away and the habitat is restored, the species composition can be back in some decades.

The most important measures are regulation of the use of the sandy beaches, erradication of invasive species (Rosa rugosa) and international regulation of sea pollution. 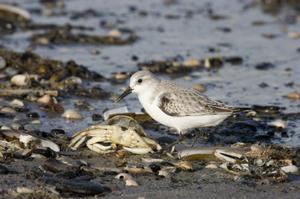 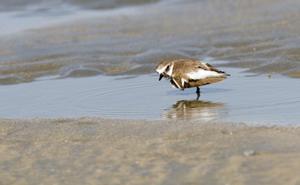 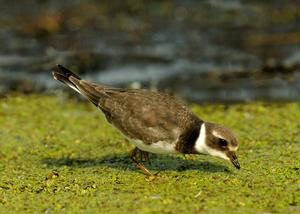 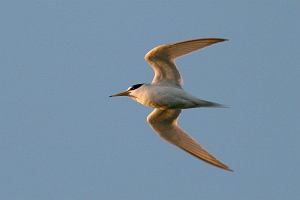 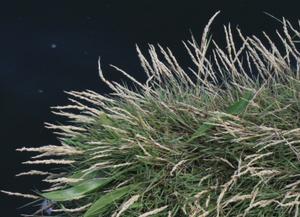 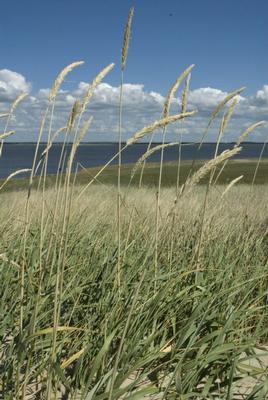 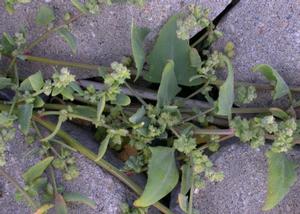 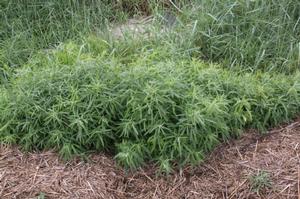 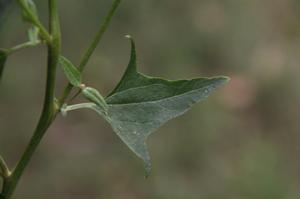 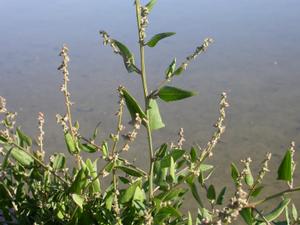 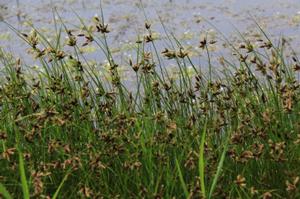 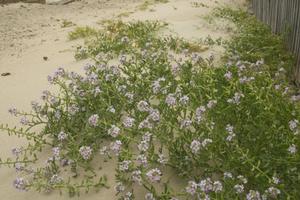 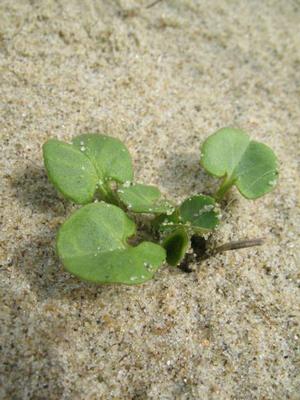 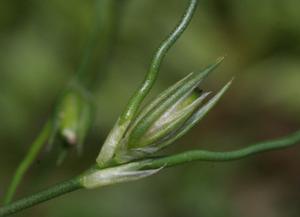 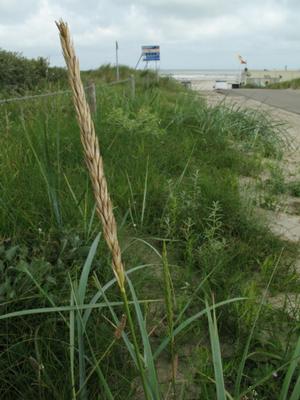 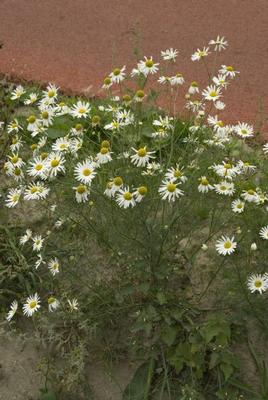 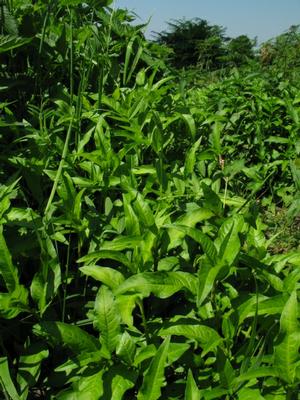 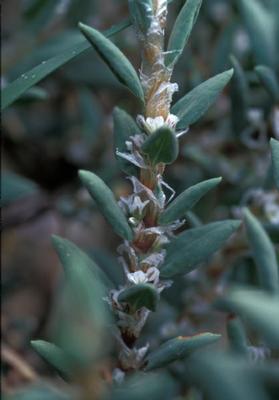 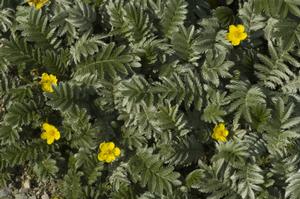 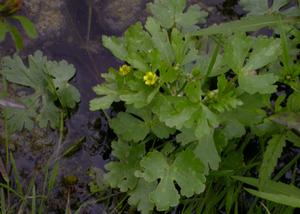 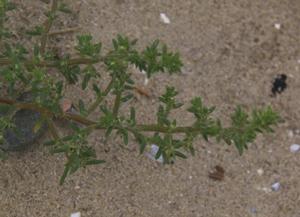