Evergreen, open, low scrub communities of the meso-, thermo- and occasionally supra-Mediterranean zones of Greece, southern Albania, western and eastern coasts of the Adriatic Sea, Cyprus and southern Anatolia, Black Sea coasts in Crimea, southern Bulgaria, European part of Turkey and northern Anatolia, as well as in the Mediterranean-Steppic zone of southern Thrace. Here are included all the sclerophyllous communities with scanty and low physiognomy due to the increased summer aridity and human pressure. The scrub communities with: a) conspicuous spiny cushion structure (F7), b) abundant thermo-Mediterranean shrub species (F5.5) and c) Erica arborea and Arbutus spp. forming high macchia vegetation (F5.2) are excluded from this unit.

a)    garrigues dominated by Quercus coccifera, the most widespread xerophyllous scrub communities in the eastern meso-Mediterranean,

b) xerophyllous low scrub communities with Cistus spp., Rosmarinus officinalis of the eastern Ionian, Aegean and eastern Mediterranean coastlands and more to the inland,

d) Mediterranean-type xerophyllous open low scrub communities (Black Sea garrigues) dominated mostly by Cistus incanus and Cistus salvifolius (distributed along the Black Sea coasts - in Crimea, southern Bulgaria, and European part of Turkey and northern Anatolia, as well as of the Mediterranean-Steppic zone of southern Thrace). The most typical Mediterranean species, including evergreen shrubs like Myrtus communis, Arbutus unedo and A. andrachne, occur at the Anatolian coast of the Black Sea. Specific communities (not typical garrigues, as the dominant species are perennial herbs and short semi-shrubs) are distributed on flysch slopes of the Crimean Peninsula.

Garrigues are the result of retrogressive succession after degradation of evergreen Mediterranean forest and macchia (maquis) vegetation and maintained by grazing and fire. The floristic composition of garrigues reflects the diverse geographical position, altitudinal zones and human impact. The garrigues at the Black Sea coasts represent one of the latest stages of degradation of the mixed xerothermic oak forests and pseudomaquis in areas with transitional-Mediterranean climate. They differ from the typical Mediterranean garrigues by the prevalence of deciduous species and the absence of typical Mediterranean species.

· Presence and abundance of a given set of typical (diagnostic) species or functional traits (i.e. morphological, physiological and life history characteristics)

· Occurrence of rare and/or threatened species mostly with Mediterranean origin

Relatively few quantitative data exist, but all information indicates that the habitat is Least Concern (LC), as declines in quality are relatively small and the habitat is widespread and increasing in area in the Eastern Mediterranean.

In case of fire, the only indirect measures to be taken in order that the restoration of the habitat becomes possible, are related to the prevention of grazing and other legistlative regulations to prevent land cover/land use changes and changes in species composition towards the establishment of woodland communties, through ecological succession.

Currently and as far as it is known from literature, no conservation measures/actions are implemented to safeguard the structure and functions of the habitat and its favorable conservation status. This is also related to the fact that the Eastern garrigues are not corresponding to any Annex I habitat type of the Dir. 92/43/EC. 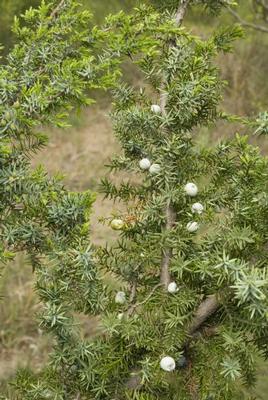 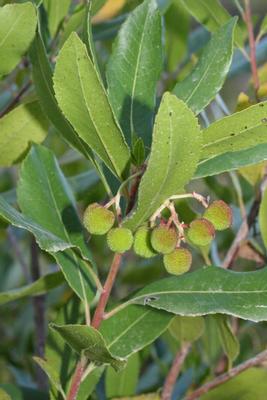 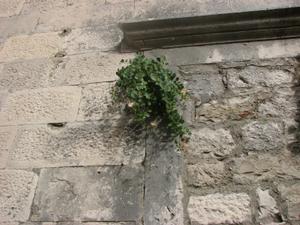 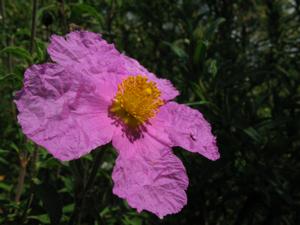 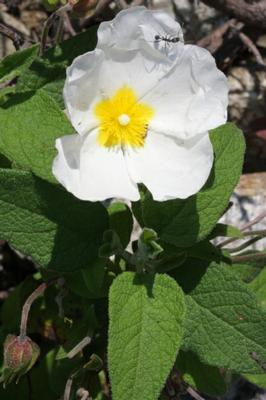 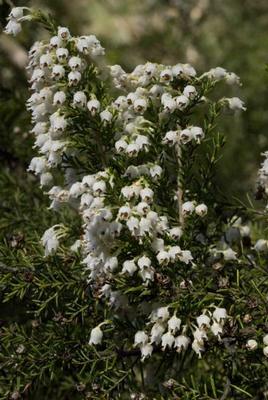 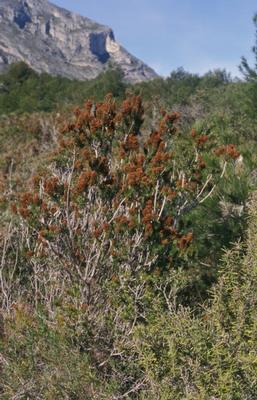 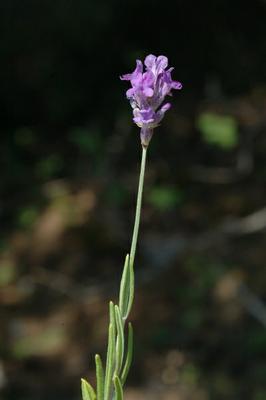 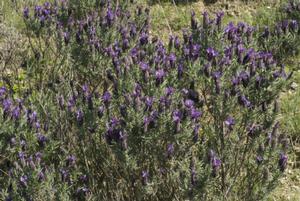 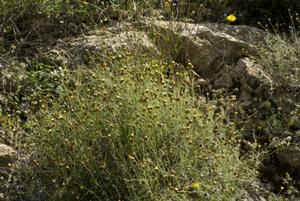 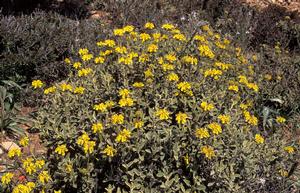 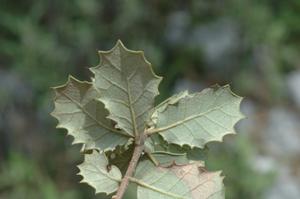 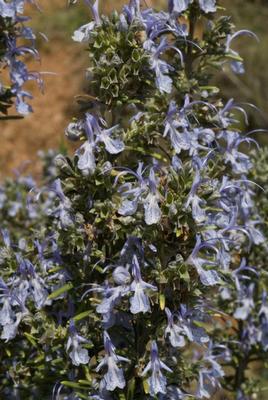 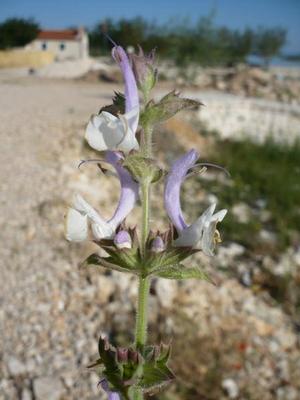 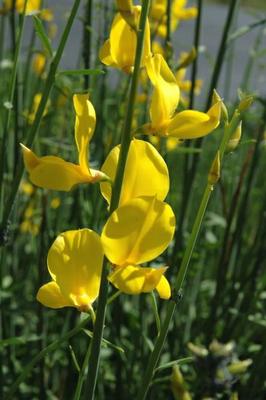 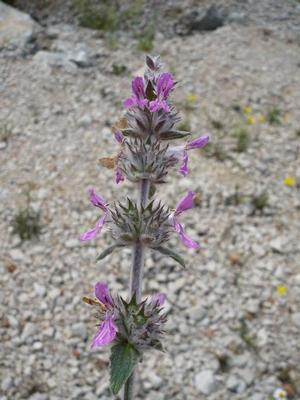 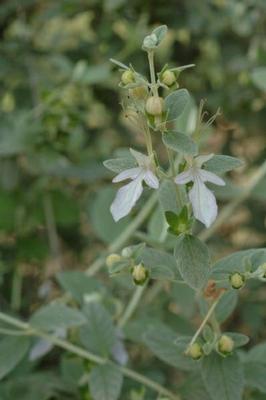 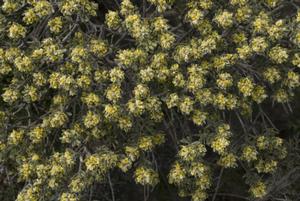