The habitat covers sparsely vegetated volcanic areas in subarctic and arctic regions of Europe. It includes active volcanos, recently formed lava streams, and older lava fields and rocks, as well as volcanic slopes and plains with sparse vegetation. It is a relatively broad defined type, but in its distribution it is rather limited to a small part of Northern Europe. The habitat is found on large parts of the central highland of Iceland, almost everywhere where the volcanos and rocks are not covered by glaciers, and also in lowlands. Besides it covers small parts of the Norwegian arctic island Jan Mayen, in places where lava fields have been only sparsely colonized.

The central Icelandic highland has a naturally sparse vegetation cover, due to erosion by wind and rain. Here, on old lava soils, sparsely vegetated fields dominate with stony, gravelly, coarse-sandy, sometimes slightly loamy black soil, with spread pebbles and rocks. These gravel fields are called melar in Icelandic. They are well-drained, nutrient-poor and desiccate quickly due to wind and strong heat on sunny days. The dry conditions in these ‘edaphic deserts’ cause erosion of soil by wind, which prevents development of higher vegetation cover. Only few vascular plants are resistant to the harsh environment, mainly hemicryptophytic species. Examples are Silene acaulis, Armeria maritima, Agrostis vinealis, Cerastium alpinum, Thymus arcticus, Festuca pruinosa (= F. rubra s.l.), Poa glauca and Cardaminopsis petraea. Cryptogams are relatively rare and occur with low cover. Snow cover on wind-exposed fields is low, but in sheltered depressions transitions to snow beds occur, with higher vegetation cover and species of the alliance Salicion herbacea. Where soils are more stabilised lichens and mosses have higher cover and transitions towards heathlands occur. The typical plant community on these gravel fields is the association Armerio-Silenetum acaulis, which is classified in the alliance Veronico-Poion glaucae. This alliance is sometimes placed in the grassland class Koelerio-Corynephoretea, sometimes under the Sedo-Scleranthetea.

Habitat H5.1c is also related to Fjell fields (H5.1a), which is also a sparsely vegetated habitat. This however is a (sub)alpine temperate and boreal mountain habitat, found in most cases on siliceous bedrock (acidic soil). In most Fjell fields lichens and mosses play an important role.

No data on trends in the habitat are available, but there are also no indoications of negative trends or severe threats. For the future climate change may cause changes in quality of the habitat, but presently the habitat is assessed as Least Concern, with data gaps (Data Deficient) for relatively many criteria.

Yes, but only natural. As ecological processes occur very slow in the arctic, recovery will take a long time.

This is natural vegetation occurring in remote areas for which no management is needed. 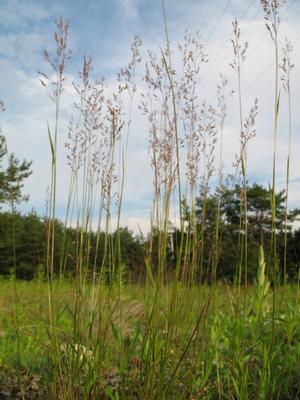 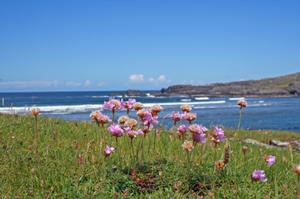 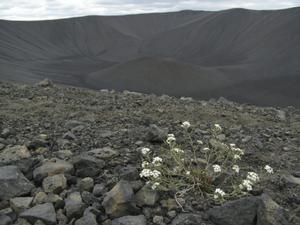 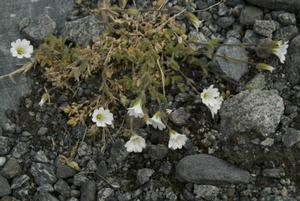 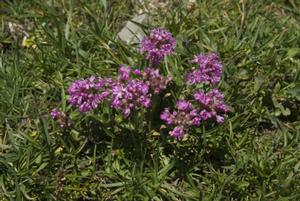 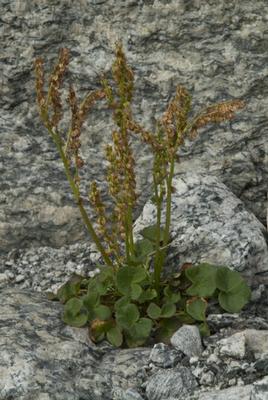 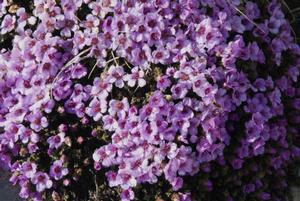 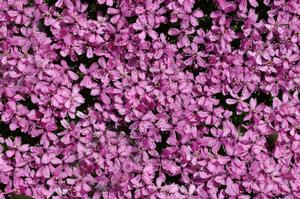