Forests of Carpinus betulus and various Quercus species, of the flanks and piedmont of the eastern and southern Carpathians and of the plateaux of western Ukraine; azonal, often isolated oak-hornbeam woods of the Moesian Quercion frainetto zone, of the eastern Pannonic and western Pontic steppe woods zone and of the pre-Pontic hills of southeastern Europe. They are
characterized by an admixture of sub-Mediterranean Quercion frainetto species, and, in the east, of Euxinian species. 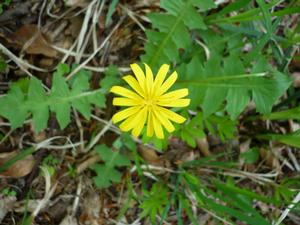 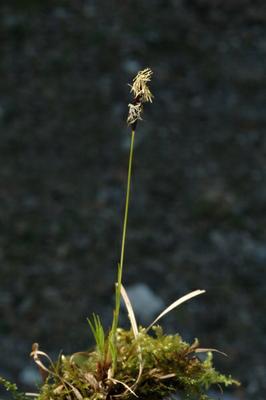 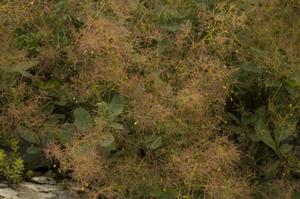 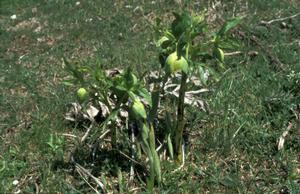 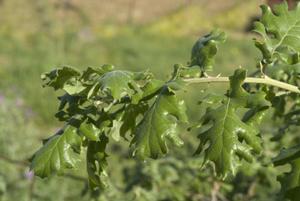 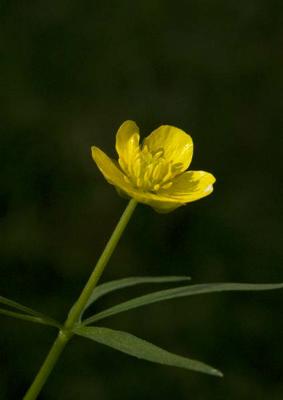 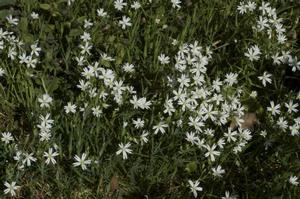 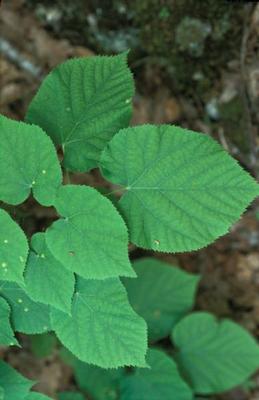