Heaths of the northern Germano-Baltic plain and neighbouring regions, in Denmark, southern Sweden, Germany, northern Poland and the Netherlands north of the Rhine, dominated by Calluna vulgaris, with Genista pilosa and, in the west, Genista anglica, and with a species cortège that reflects boreal influences, marked, in particular, by the frequent presence of Empetrum nigrum or Vaccinium spp. These formations have their main area of occurrence in northwestern Germany, Jutland and the Netherlands in Friesland, the Drente, and the Hoge Veluwe, extending northward to northern Jutland and coastal Halland, eastward to the Prignitz and to Poland. Outliers occupy restricted surfaces in the Hercynian upper Rhine hills, the Rhine Valley and middle Franconia. 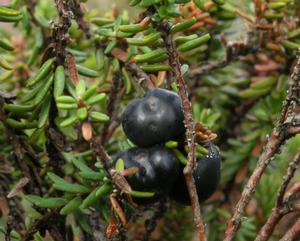 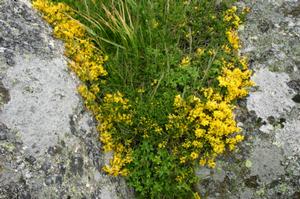 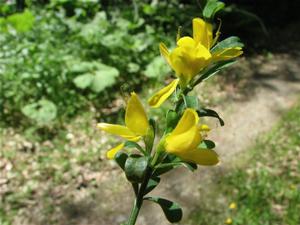