This habitat type includes calcareous or base-rich rock faces and crevices in lowland to montane belts of European mountains in the temperate bioclimatic region.  Plant species growing on these rocks are adapted to extreme habitat conditions, such as strong solar radiation, a low water content, strong fluctuations in day/night and seasonal temperature, strong winds, absence of snow cover, and poorly developed soil. However, the conditions in lower altitudes are not as severe as in high altitudes (habitat H3.2b): radiation is lower, many species grow in more shady places, the fluctuation of temperature is not so extreme, and winds are less strong. Despite this, many endemic and rare species occur in these habitats.

On more sunny rocks we can find communities of the order Potentilletalia caulescentis, namely in the Central and Easter Alps and Western Carpathians from the alliance Potentillion caulescentis and in the Southern Carpathians from the Micromerion pulegii. On more shady rocks communities from the order Violo biflorae-Cystopteridetalia alpinae appear, in the Southern Dinarides the alliance Edraianthion and in the rest of Europe the alliance Violo biflorae-Cystopteridion alpinae.

Indicators of quality:
Many endemic and legally protected species occur in this habitat. The main threats are air pollution, exploitation of limestone, intensive tourism (climbing), grazing, collecting of flowers, erosion, natural destruction of the rocks.
The following characteristics may be considered as indicators of good quality:
•    occurrence of natural erosion processes,
•    species richness of the cliffs and presence of the characteristic species,
•    presence of rare species at their typical frequency.

The overall Red List status is Least Concern (LC). Decreases in quantity and quality are well below the thresholds to qualify for the Near threatened category. Despite a variable data quality among countries and a lack of important data from Eastern countries, the calculated trends reflect somewhat the reality and, therefore, the assessment can be considered as reliable.

At least for plants, natural recovery of this habitat is rather fast when it is not isolated from habitats of the same type. However, the return of specialized nesting birds after strong disturbances, for example, is less easy.

Cliffs are highly natural elements of the mountain environment and of hills dominated landscapes. Therefore, the conservation of this habitat type does not require a specific management but leaving it undisturbed and undamaged. Conservation is effective when free evolution is possible like within protected areas. Unless protected species or habitats are present, the conservation of cliffs is not taken into account in construction projects and land-use planning. In France, natural areas managers mainly seek cooperation with other stakeholders such as climbers and gliders to better control these activities and make people aware of the disturbances they may cause to plants and animals (prevention) instead of segregative conservation approaches. 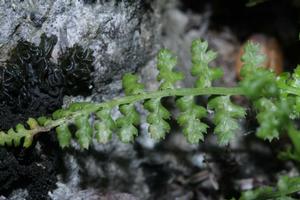 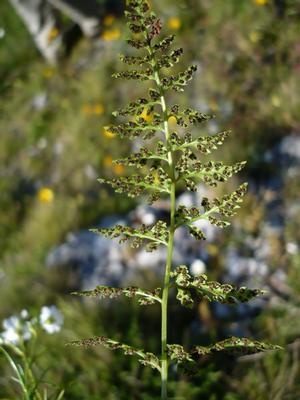 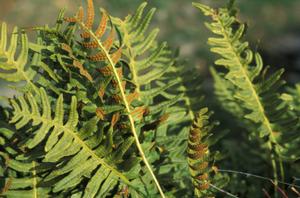 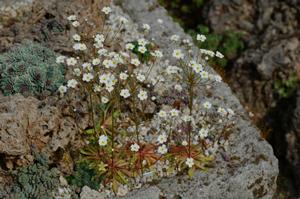 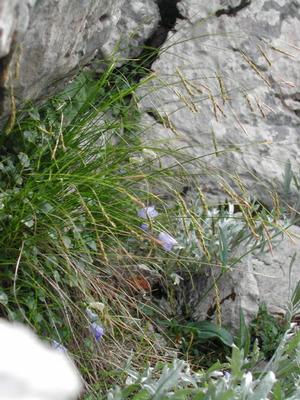 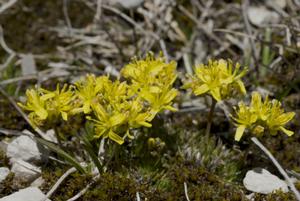 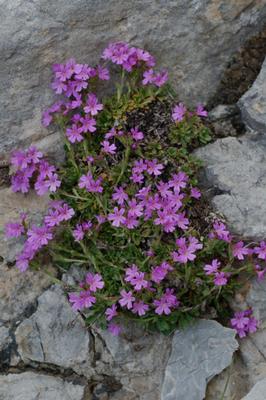 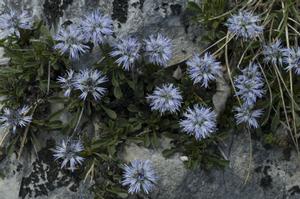 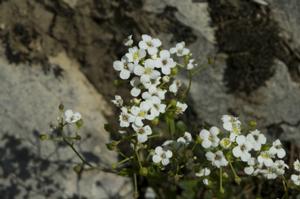 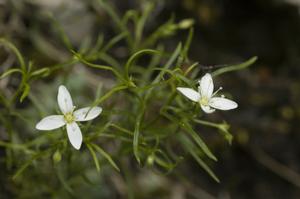 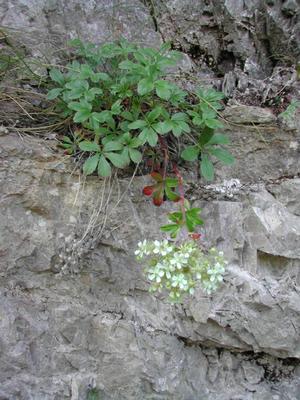 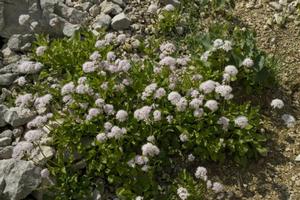