Forests of Quercus robur or Quercus petraea, sometimes Quercus cerris, and Carpinus betulus occupying the basins of the Drava and Sava in Slovenia, Croatia, northern Bosnia-Herzegovina, with outliers in south Hungarian mid-Pannonic and peri-Pannonic hills, south of Lake Balaton, in southern Carinthia and Styria and in valleys and hills, particularly karst valleys, of the western Balkan peninsula south to Montenegro, Albania and the F.Y.R. of Macedonia, characterized by higher continentality than in the sub-Mediterranean and by higher temperatures than in middle Europe; they are intermediate between those of central Europe and those of the Balkans and merge northwards into the Pannonic oak woods. Constituting a centre of diversity, they have a much higher species richness than the Central European oak woods. Acer tataricum, Cyclamen purpurascens, Epimedium alpinum, Erythronium dens-canis, Helleborus dumetorum ssp. atrorubens, Knautia drymeia are characteristic. Outliers of these forests also occur in Frioul and the northern Apennines; they have been included in unit 41.28. 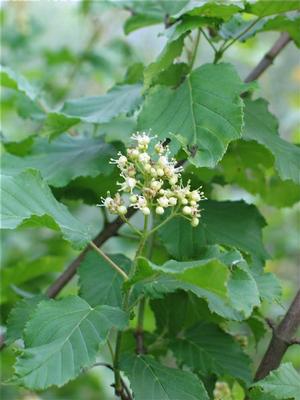 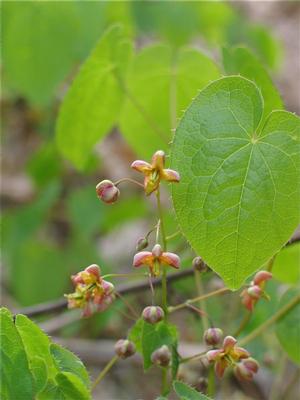 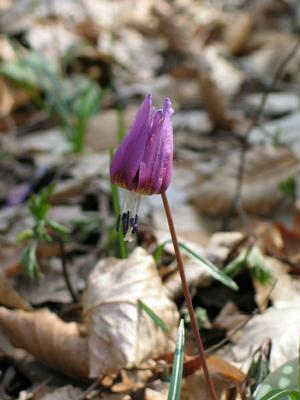