Arborescent galleries of tall Salix alba, Salix fragilis and Salix x rubens, with, in the east, Populus nigra, developed on ground submitted to a regular regime of inundation along western Eurasian nemoral lowland, hill or submontane rivers, including those of the British Isles, of nemoral Western Europe, south to Euro-Siberian Iberia, of Central Europe, within the range of medio-European, Illyrian, Dacian and Getic deciduous forests, north to the Baltic States, south to the lower and middle courses of rivers of the Alpine, northern Dinaric and Carpathian periphery, of Eastern Europe in the upper basin of the Dniepr system, in particular the basins of the Prypiat, the Berezina, the Dniepr, the Desna, the upper basin of the Don and the Khoper, the upper basin of the Volga system, in particular the basins of the Oka, the Tana, the Volga, the Kama, the Bielaia. 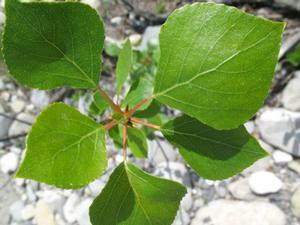 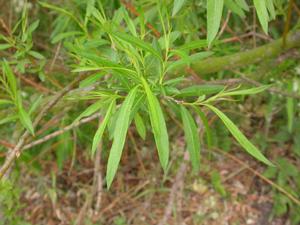